Whether you are a startup, an expanding business, or a multinational corporation, we invite you to discover why Southern Indiana is the right location for growing your business.

The Radius Indiana region is framed by interstates I-65, I-64 and I-69, and Indiana boasts the most interstate connectivity in the nation. Average commute time is less than 30 minutes and more than 80 percent of the U.S. population is reachable within 24 hours.

The region is home to the I-69 corridor, the largest new-terrain public infrastructure project in the U.S. I-69 is attracting new businesses and industries, connecting residents to new job opportunities as well as linking thousands of Hoosiers to urban areas, major medical facilities and educational institutions.

Located less than an hour from Interstate 64 are multiple state and private ports for marine transportation on the Ohio River. Indiana is also ranked 4th in the nation for the largest dry cargo barge fleet.

Port of Indiana
The Ports of Indiana is a statewide port authority operating three ports on the Ohio River and Lake Michigan. Ideally situated on two major North American freight transportation arteries – the Great Lakes and the Inland Waterway System – the state’s three-port system serves the world’s most productive industrial and agricultural regions.

Other port cities that can be reached through marine transportation include:

The Radius Indiana Region is framed by Interstates 64, 69 and 65.

Indiana is ranked 6th in the nation in long-distance trucking establishments. A network of roadways that provide 1,100 miles of expressways across Indiana allows for convenient transportation of good within the state and easy access to the nation.

Indiana is ranks 5th in Class I railroads and has 4,000 miles of rail lines. The Radius region has major Class I tracks as well as regional lines.

The Radius region has access to three major international airports, as well as 10 local airports located within the region.

Businesses in the Radius Indiana region benefit from the Regional Impact Fund (RIF), which supports area growth and expansion efforts. The RIF is a sub-organization of Radius Indiana with a sole purpose of making investments in public and private organizations that advance regional economic development strategies. The RIF is a deal-closing fund that makes such investments in the form of grants, loans, equity investments, or other such vehicles deemed to be in the best interests of Southern Indiana. The RIF gives high priority to projects that include job creation, site development and expansion. To date, the RIF distributed more than $3 million to area businesses.

Workforce By The Numbers 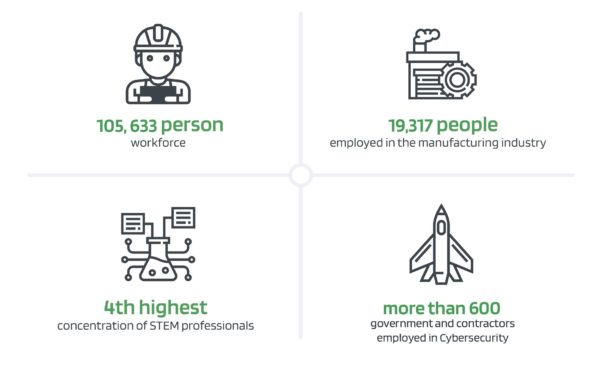 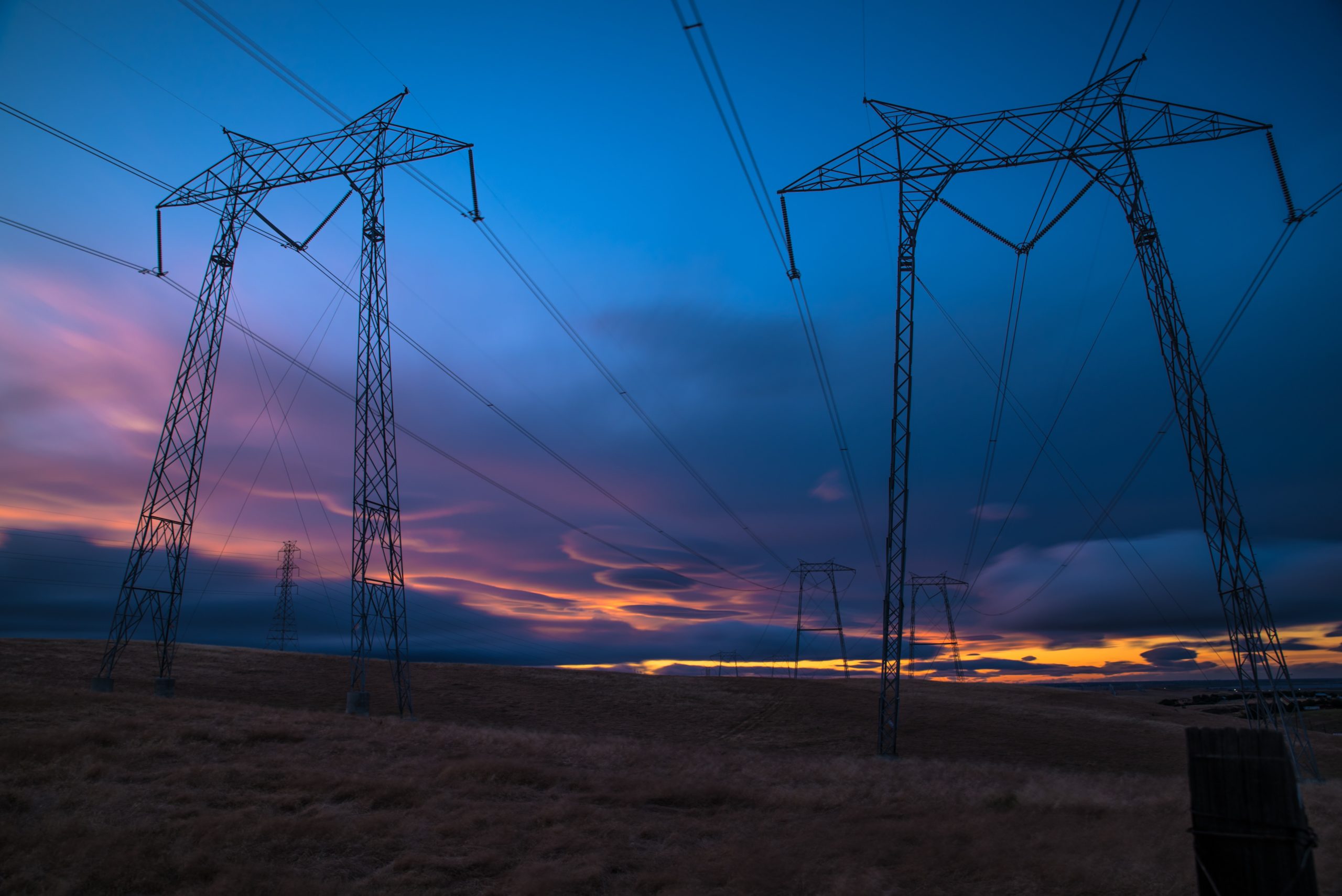 Radius Indiana has an extensive network of utility partners that support economic development efforts in the region. Radius works with our providers to meet the needs of site selectors and businesses looking to locate in the area.

Explore the service areas of the Radius Indiana regional utility providers through our sites and buildings database.

Harrison REMC
Harrison REMC is a not-for-profit organization, locally owned and operated by the members it serves. Harrison REMC is part of a national group of over 900 electrical distribution cooperatives in 47 states that serve over 42 million people.  Electric co-ops in the U.S. own and maintain 2.5 million miles of line and cover three quarters of the nation’s land mass. Harrison REMC looks forward to continuing to provide reliable, affordable and safe electricity to our members.

Dubois REC
More than sixty-five years ago, a group of determined, rural residents united in their cause to bring electricity to their homes and farms. Neighboring investor-owned utilities could see no profit in serving rural areas, so local farmers and rural residents banned together to form Dubois REC. Dubois REC offers a variety of rebates for residential customers to save energy in new or existing homes. Rebates are offered for geothermal and air-source heat pumps, central air conditioners, electric water heaters, and electric thermal storage units (both room and whole-house units).

Daviess-Martin County REMC
Daviess-Martin County REMC, located in Loogootee, Ind., was organized and incorporated in the March of 1939. It is a provider of electric services. The company offers a wide array of products, such as metered propane, security lights, electric grills, weather radio, long distance, ETS heaters, water heaters, CFL bulbs and surge protection. Indiana was one of the states that took the lead in rural electrification. The REMC Act providing the legal framework for organizing REMC’s was adopted in 1935. During that same year, President Franklin Roosevelt issued an Executive Order creating the Rural Electrification Administration as part of his emergency relief programs to fight the depression.

Orange County REMC
More than 75 years ago, a group of determined, rural residents united in their cause to bring electricity to their homes and farms. Neighboring investor-owned utilities could see no profit in serving rural areas. So local farmers and rural residents joined together to form Orange County REMC.Today, the REMC has grown into an electric cooperative with nearly 8,000 members.

1Way Technologies Enjoying Success After Merger
Entrepreneurs and small businesses are the backbone of Radius Indiana’s eight-county regional economy. The Indiana Small Business Development Center reports that the Radius Region is home to nearly 9,000 small businesses, or about 3 percent of Indiana’s total number of small businesses. The Region also accounts for 3.4 percent of new businesses established in Indiana during the past year.

Battery Innovation Center Powers Technology and Collaboration in Radius Region
The Battery Innovation Center (BIC) is a center of excellence in the energy storage industry. The Center is an extraordinary facility that contains highly specialized equipment and professional expertise needed to provide the rapid development, testing and commercialization of emerging energy storage systems for commercial and defense organizations.

I-69 Corridor Connects Radius Indiana Region
The Radius Indiana region is home to the new I-69 corridor, the largest new-terrain public infrastructure project in the U.S, which now stretches 120-mile from Evansville to Bloomington, and continues to grow.

Huntingburg, IN and Bedford, IN: STELLAR COMMUNITIES Enhance the Radius Region
What makes a community “stellar”? The question is one that residents of rural Indiana ask when they evaluate their own communities. What could be done to improve the cities and towns where they work and live?  They ask because they feel empowered to add a Stellar shine to their hometowns through the aid of an ongoing State program, Stellar Communities.